This Quantum Life #29 - Asking and Receiving: What Could Go Wrong? 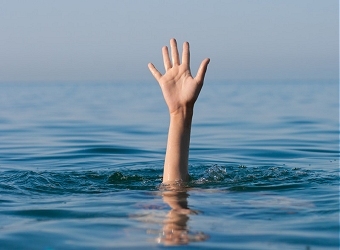 We've all had it drilled into our wooden little heads since we were wee ones: "Ask and you shall receive", and for many of us, the full meaning of that simple phrase has escaped our complete comprehension for most of our lives.

First of all, just asking does not imply that I'm ready to accept what comes as the result of the ask. "I've been asking and asking, and nothing is showing up", is a common lament (nowhere more common than in my own life I dare say).

"Well," says the lightly sarcastic voice of my guide, Marty, "Asking ain't receiving, buddy," in his best Robert DeNiro. "You have to be completely--and I mean completely willing to receive the result of what you're asking for."

Marty continues on, "What YOU do, is ask (a lot, by the way), and then when stuff starts showing up, the FIRST thing you do is judge it, come to a conclusion about its value, and then go back to asking. You see, the thing you asked for has just started to show up, and rather than welcome it into your life, you give it the third degree! No wonder stuff stops showing up--it's scared of you!" 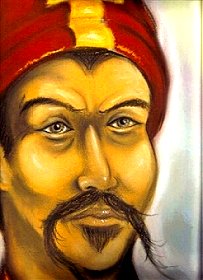 I have to admit I do catch myself doing that now and then, but now that Marty has made a bigger deal of it, I see that my critical nitpicking was like putting a giant fire-breathing dragon at the entrance of my life with a big sign, "Perish those who enter this way." Yikes.

"The other thing," Marty says, sighing, "You gotta see how what is showing up is exactly what you are asking for. Rather than criticizing what's showing, how about changing what you're asking? Huh, bub?" Ouch.

I see Marty is giving me his thumbs up. "Okay, that's a good start. Now, what we need to look at is how you're being a big know-it-all." Uh, oh. I've been accused of that by a couple of ex-wives.

"Look, if what you know is causing you to want something other than what you have, then that something is not something you know about, capisce? You want something different, and then when it starts showing up, what do you do? 'Eh, that doesn't work,' or 'I already know that,' or 'I've seen that before.' Uh, news flash: NO, YOU HAVEN'T!" Marty is looking at me like my high school English teacher did when I tried to correct her and I was incorrect myself.

"Again, say you are looking for a new, different, bigger, better way to promote the business, and then, your cute little blonde neighbor comes over and starts talking about how good she is at social media, and your response is, 'Nah, that doesn't work for my business', then you're being a big, fat know it all. Maybe she is the exact person to tell you the answer to your question--being the messenger of the universe and all. And instead, you start shooting her down and dissing everything. Is it any wonder you aren't receiving when you do that?" 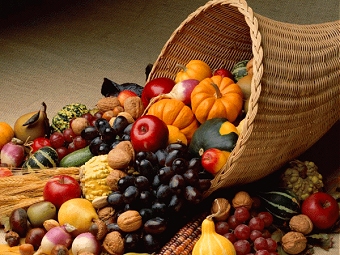 Again, ouch. I'm seeing that when the universe sends an answer via a person and you interpret that what you are hearing from them is stuff you already "know", then you're not receiving what you asked for. Instead, pick their brain--find out what it is they know that you don't that is the answer to what you've been asking for.

"Bravo, mate!" Marty is chiming in with his best Australian. "Saying or thinking that you know something doesn't get you anything new. Being curious about what the hell you don't know is a much more fruitful path--in fact, it's pretty much the only path to discovery."

I'm nodding my head. Okay, this know-it-all nitpicker is choosing another way to be. I hereby proclaim to the Universe, I am ready--really ready--to receive! Join me, won't you?